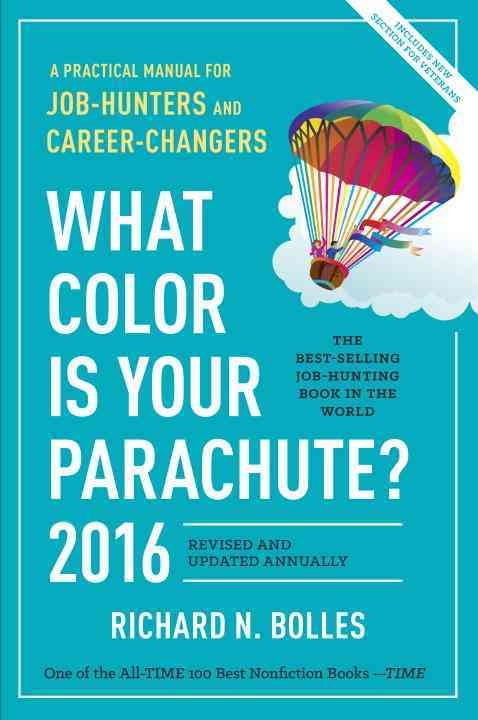 An adult asks a child, “what do you want to be when you gorw up?” The child says, “When I grow I want to be a teacher and a nurse and a dancer and a…” I hope you can relate to that experience. As a kid, you probably wanted to be a lot of different professions just like me. If by chance you were the child who knew exactly what you wanted to be when you grew up, lucky you. Either way, I know you have been in the presence of a small human declaring the various occupations they want to be when they grow up.

Then You Grew Up

When I graduated from college it was suggested that I would change careers at least seven times and jobs 14 times. That did not sound exciting to me. Yet as I approached my 40th birthday, I was at career number eight and the job prospects sucked. In a Wall Street Journal article Jeff Neil’s, a Career Counselor, quote suggested that those numerous career changes were expected, “Based on my experience, I believe the typical person has six to seven careers, and the number is growing.” Either through economic hard times or change in interests, you have probably changed careers and jobs. 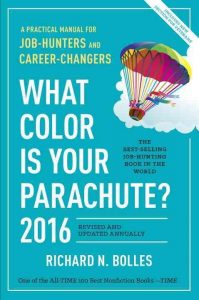 For some that change is exciting and welcomed. For others, the change is hard and messes with your self-esteem. For me, the changes in jobs were more like escapes. I had significant interests that did not seem to fit into a career. Or at least that was the brainwashing spell I was under. One book that shifted my thinking and aided in my career development was “What Color Is Your Parachute” by Richard Bolles. This book is a great tool for those on the road less traveled, on the uncharted path, because it takes conventional thinking and applies it outside of the box.

The author, Richard Bolles, made it clear that the skills I wanted to use did not have to be performed in set environments. I could be an accountant for a nursery. That was liberating. He also gave me permission to go on informational interviews to dive deep and learn as much as possible about the different careers of my interests. It took me over five years, more than 20 informational interviews, attendance at several conferences and more crappy jobs to recognize that a key aspect of my career was to be in higher education.

There were two informational interviews that boosted my confidence, allowing me to chose a non-mainstream career. By the time I met Dr. Thomas-Hunt, I was clear about two things. I wanted to be in higher education and there were certain schools that were not a match. After sharing my interests she suggested I look into anthropology. When I did I felt a veil was lifted. I mean there were people who dedicated their professional careers to discussing what people ate as a part of culture. Yep sing me up.

Then I met with Dr. Appel. My interchange with her left me feeling like I had been seen and heard. From that meeting, I was sure that anthropology was the right place for me and that for I did not want to embark on a Ph.D., at least not right now. Since I had a masters degree already Dr. Appel suggested that I did not need to go back to school, I just needed to do the work. I felt otherwise for two reasons. Reason One: I knew I still wanted to teach at the community college level of higher education and a master’s degree is the minimum qualification for a job. Reason Two: My ideas for anthropology projects were conceptual. I felt that I needed social/cultural anthropology training to fine tune my ideas into tangible projects. After years of searching, investigating and pondering I had a partial answer. Deep breathe.

Now my intuition urged me to search online for graduate programs where I could hopefully audit at least one class. What I found was serendipitous. A local university offers a one-year graduate program in visual anthropology. That specific topic matched my exact interest. Relief.

What Color Is Your Parachute?

If you not happy with your previous or current careers and just don’t know what to do next I suggest starting with “What Color Is Your Parachute.” Do the exercises in the book and go on as many informational interviews as you can. It might not take you years to figure out your career but I promise all the effort will pay off. I must say this again, this book is a great tool for those on the road less traveled, on the uncharted path, because it takes conventional thinking and applies it outside of the box.

Have you ever used informational interviews in your career? How did you figure out your dream job/business/nonprofit? Please tell me all about it in the comments below.

[…] of your budget. If you want the job to be more inline with you soul read the post I wrote about What Color Is Your Parachute, get the book and do the […] 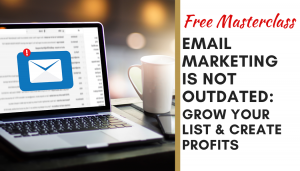 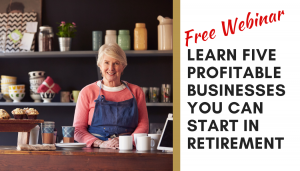 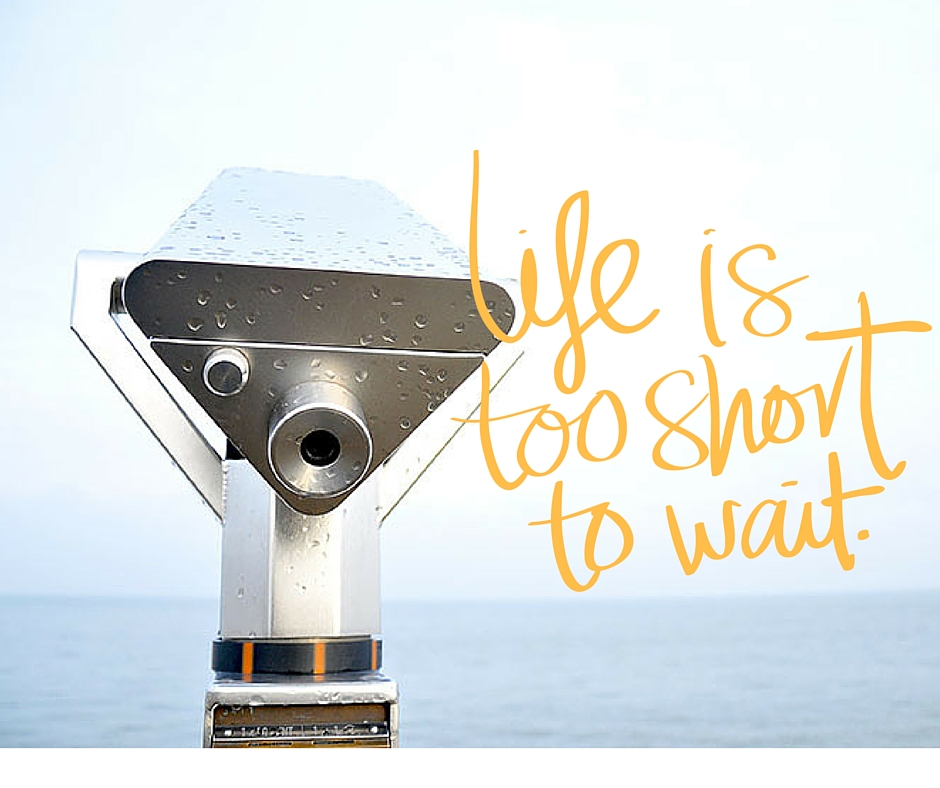 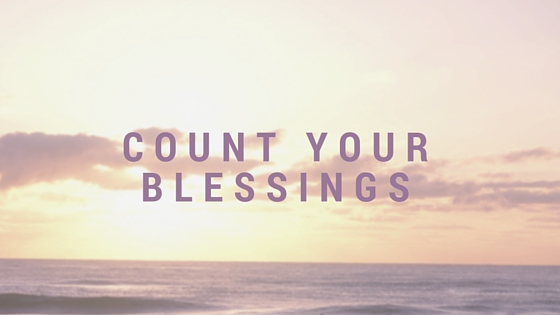